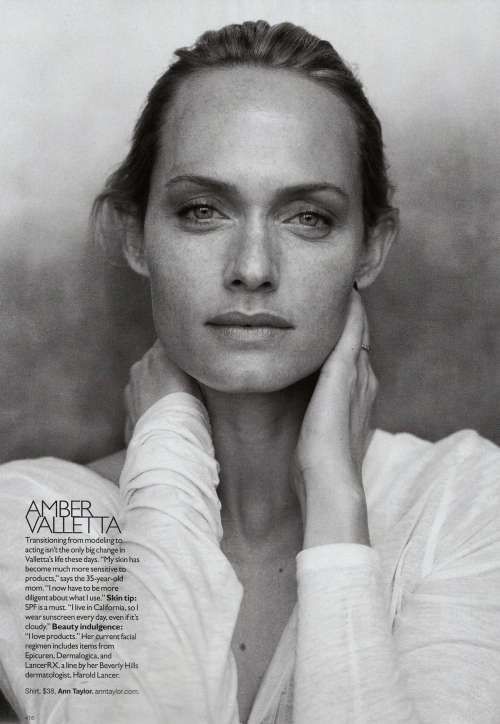 It looks like Elle France kicked off something major when they started featuring celebrities and models without makeup back in April (see our coverage below), because ever since, other magazines have been going cosmetics - and in some cases even photoshop - free. Check out the related articles below for more models without makeup.
6.9
Score
Popularity
Activity
Freshness
Attend Future Festival