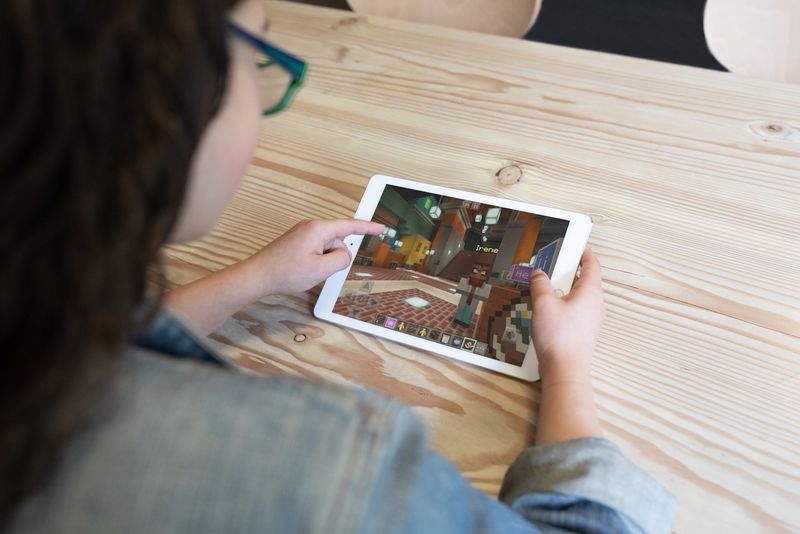 Minecraft: Education Edition is Coming to the iPads of Students

Justin Lam — August 22, 2018 — Tech
References: cnet & engadget
Share on Facebook Share on Twitter Share on LinkedIn Share on Pinterest
Minecraft: Education Edition has been around for some time now but in September 2018 the educational version of the wildly popular game will officially launch on iPads. Minecraft: Education Edition has already been licensed by 35 million teachers and students in 115 countries and the hope is this new iPad version will drastically increase this number.

Much like the Windows10 and MacOS edition of the game, this new iPad port will allow educators to teach various topics through the game, including science, technology, engineering, math, language, history and art. Some of the features already proposed in the iPad version include the ability to swim through coral reefs, experiment with chemistry, and build historic monuments. All of these experiences can be recorded using the camera and portfolio features in Minecraft: Education Edition.