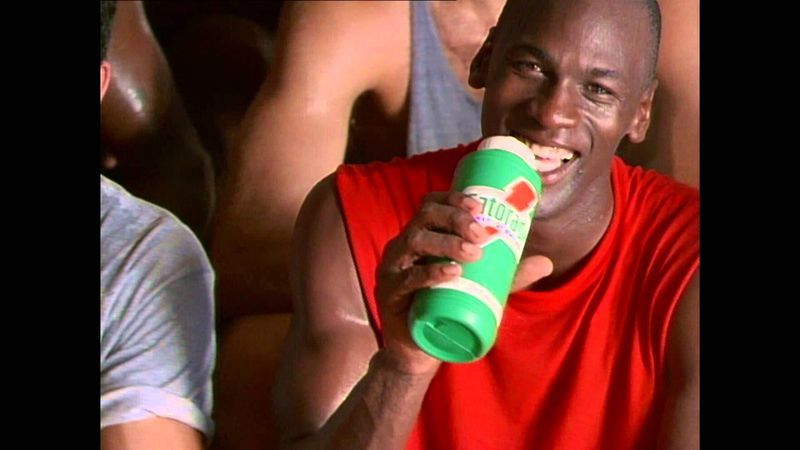 The original commercial aired shorty after Michael Jordan's Chicago Bulls team won the first of their six NBA Championships. At the time, Jordan was an idol to many people and they would have loved to be able to emulate his abilities on the court. When describing the motivation behind the iconic jingle, Bernie Pitzel, the man who wrote it, simply says "I knew a million people wanted to be like Mike." The jingle was widely adored; Radio stations even wanted to play the the music on their stations. Gatorade made the single available and sold 100,000 copies at $4.95 each.
2.4
Score
Popularity
Activity
Freshness
Jeremy Gutsche Keynote Speaker