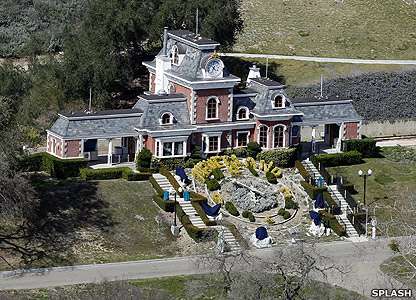 Details are scant about the project, but it's estimated to cost about 100 million yuan ($15 million) to build. Investor Qiu Xuefan told Reuters, "By building a Neverland here in China, we want to pay tribute to [Michael Jackson] and at the same time offer the Chinese people an outlet for expressing their love toward him."

Not everyone is on board with the plans to remember Michael Jackson through a mini replica of Neverland Ranch in China. Deputy head of Michael Jackson's Chinese fan club Wei Wei, told Reuters, "If the purpose is simply to pay tribute to Michael, I would suggest investors open it for free, just as Michael did for the children. Otherwise, they are just making money from it."

The gallery above features images from Michael Jackson's Neverland Ranch in California, which will be the inspiration for the project in China.
2.9
Score
Popularity
Activity
Freshness
Access Advisory Services