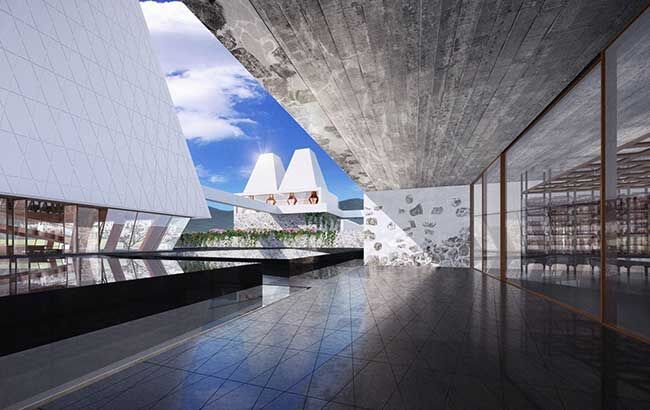 Diageo has invested 1.5 billion yuan (US$221 million) in the distillery production line and plans to produce 6 million liters of liquor annually. The Diageo Eryuan Malt Whisky Distillery will have an annual production capacity of 110,000 cases of whisky, with each year seeing the production of around 400 casks.