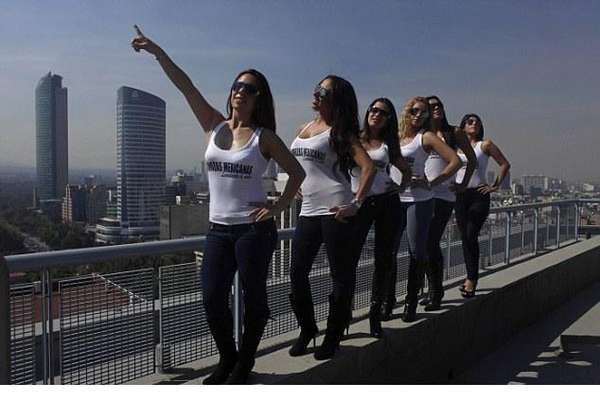 Female Flight Attendants of Mexicana Have Launched a Calender

This hot mile-high calender features flight attendants posing in skimpy swimsuits and mangled uniforms, fulfilling your fantasies. 1,000 calenders have already been sold out since its launch, which ultimately led to the suspension of The Mexicana Airline's operations.

Implications - It is becoming more and more common for non-profit organizations and companies attached to a cause to use sexvertising in their strategies. Though controversial, this move may be the most effective way to attract attention to important causes. Unfortunately, the human mind is not naturally stimulated by lectures, information or statistics.
4.1
Score
Popularity
Activity
Freshness
Get Better and Faster