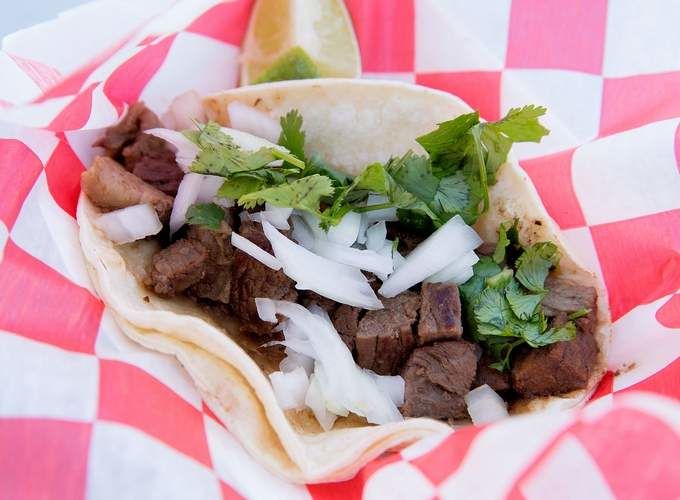 Jana Pijak — May 7, 2018 — Lifestyle
References: thegazette
Share on Facebook Share on Twitter Share on LinkedIn Share on Pinterest
The Street Food Fighter is a mobile kiosk specializing in Asian-Mexican fusion foods. Serving up a tasty and accessible menu of tacos, egg rolls and other street food favorites, the food truck can be found in the downtown Cedar Rapids area.

Launched by owner Oupekha Baccam, The Street Food Fighter centers around the philosophy of food as a universal language. "No matter what country you’re from, the one thing people all share is food,” says Baccam about the venture that opened to the public last July. The founder also cites his Vietnamese heritage as another inspiration for his budding food business.

In addition to crowd pleasers like its signature steak tacos which feature an Asian-inspired marinade, the food truck also offers menu items like Sriracha burgers and teriyaki banh mi dishes.