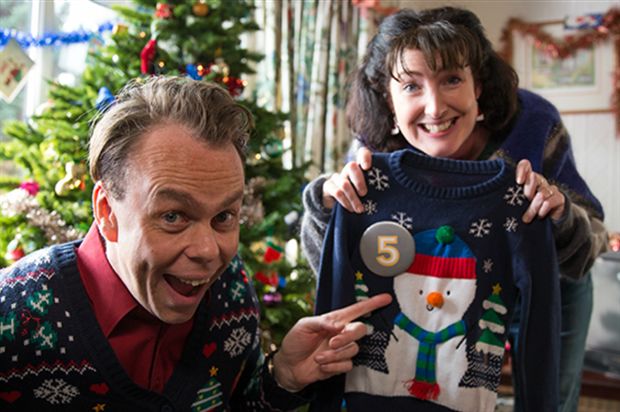 Laura McQuarrie — December 11, 2015 — Marketing
References: eventmagazine
While the month of December is often recognized as one of the most magical times of the year, it can be less-than-thrilling for those who were born around Christmastime—in recognition of this, telecom brand Three is running a festive campaign called 'Merry Birthday.'

Since people who were born during the month of December tend to have their birthday celebrations lumped together with Christmas, this campaign attempts to prevent birthday celebrations from being overshadowed by other occasions. Aside from Three encouraging people to wish friends a "Merry Birthday," they are able to nominate friends who were born in December for 'Best Birthday Ever' prizes.