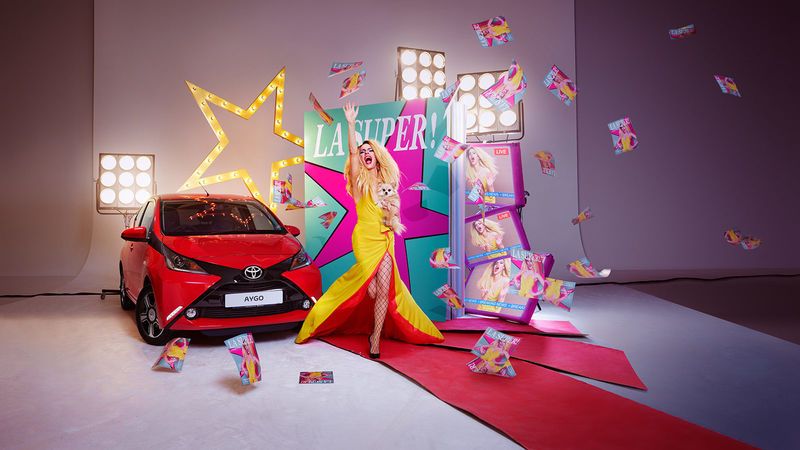 At the event, Toyota had Le Fil create a "live, 3D, interactive car poster" for the Toyota AYGO and in between sets, the drag artist encouraged people to dress up and pose on the set to create their very own campaign poster. Complete with a customizable headline, these posters were made available to share on one's social media accounts.

For its Masters of Self-Expression campaign, Toyota also worked with other performance artists, including Stella Meltdown, Liquorice Black and Alfie Ordinary to create a series of fun, artful videos. The activation is set to be turned into a documentary-style film.
5
Score
Popularity
Activity
Freshness
Access Advisory Services