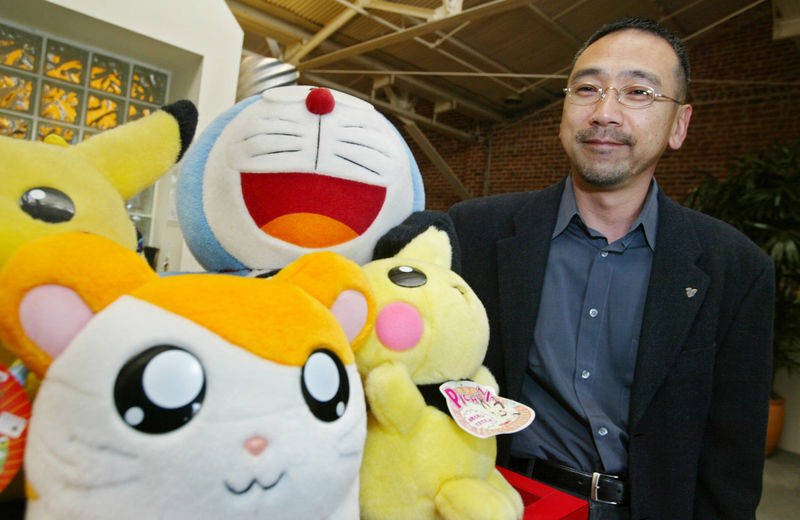 Shonen Jump is Launching a New Subscription Service for Readers

Justin Lam — December 11, 2018 — Pop Culture
References: polygon & engadget
Share on Facebook Share on Twitter Share on LinkedIn Share on Pinterest
Shonen Jump, one of the longest-running and most iconic manga magazines, recently unveiled its next idea for innovation that will affect all non-Japanese readers. Set to release on December 17, 2018, Shonen Jump will now offer a subscription service that delivers the latest chapters from popular series the same time they are released in Japan. This new subscription service will accompany the manga magazine's online American localization that has been around since 2012.

According to Shonen Jump Editor in Chief, Hisashi Sasaki, the new subscription service is key to the company's continual success. The subscription will cost just $2 and will give readers same-day access to chapters of various manga series, ranging from 'Naruto/Boruto' and 'One Piece' to 'Dragon Ball' and 'My Hero Academia.'