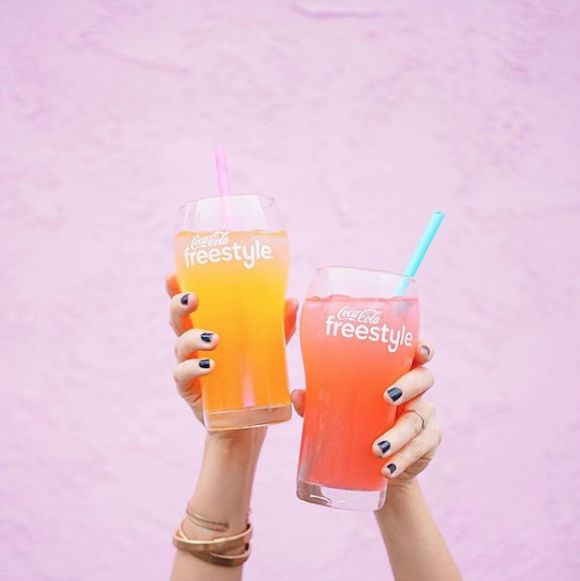 The Make Your Mix competition asks consumers to visit one of Coca-Cola's Freestyle machines and then uses the different flavors to create an innovative new soda. As per competition rules, fans can combine up to three different types of soda. They must then snap a picture of their DIY recipe and post it to either Instagram or Twitter with the hashtag #MakeYourMixContest before June 30th.

With nearly 200 drink options to choose from, including exclusive offerings like Raspberry-Peach Mellow Yellow, there are endless possibilities for new drinks. As Coca-Cola Freestyle's Director of Marketing explains, "We just really wanted to reward consumers for doing something that they’re already doing, being creative, experimenting and mixing the brands they love."