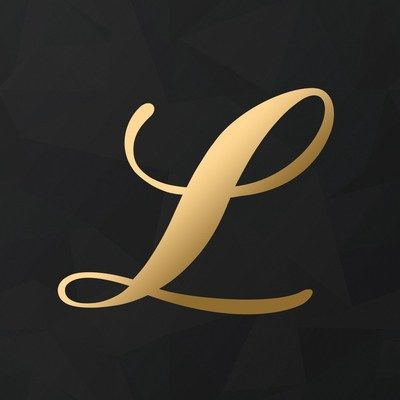 Justin Lam — February 14, 2018 — Lifestyle
References: markets.businessinsider & venturebeat
The LUXY dating app now allows its millionaire users the chance to pay for the service in Bitcoin. The Hong Kong-based start-up is a different type of dating app, as it focuses on providing service for the one percent and requires users to earn more than $1 million per year. While the app is free, it does contain some paid services, such as the ability to message any user or get the assistance of a personal matchmaker.

The LUXY dating app has decided to introduce cryptocurrency payments for two reasons. Firstly, the addition of crypto support allows the app to align itself with the current lifestyles of successful entrepreneurs. Cryptocurrency is making a huge splash in the investment industry and LUXY hopes to cash in on those who have bought into the craze. Secondly, the introduction of crypto aims to lure in more engineers and data scientists. These two groups have been closely aligned with the new currency and LUXY hopes to draw in the elites from these professions.