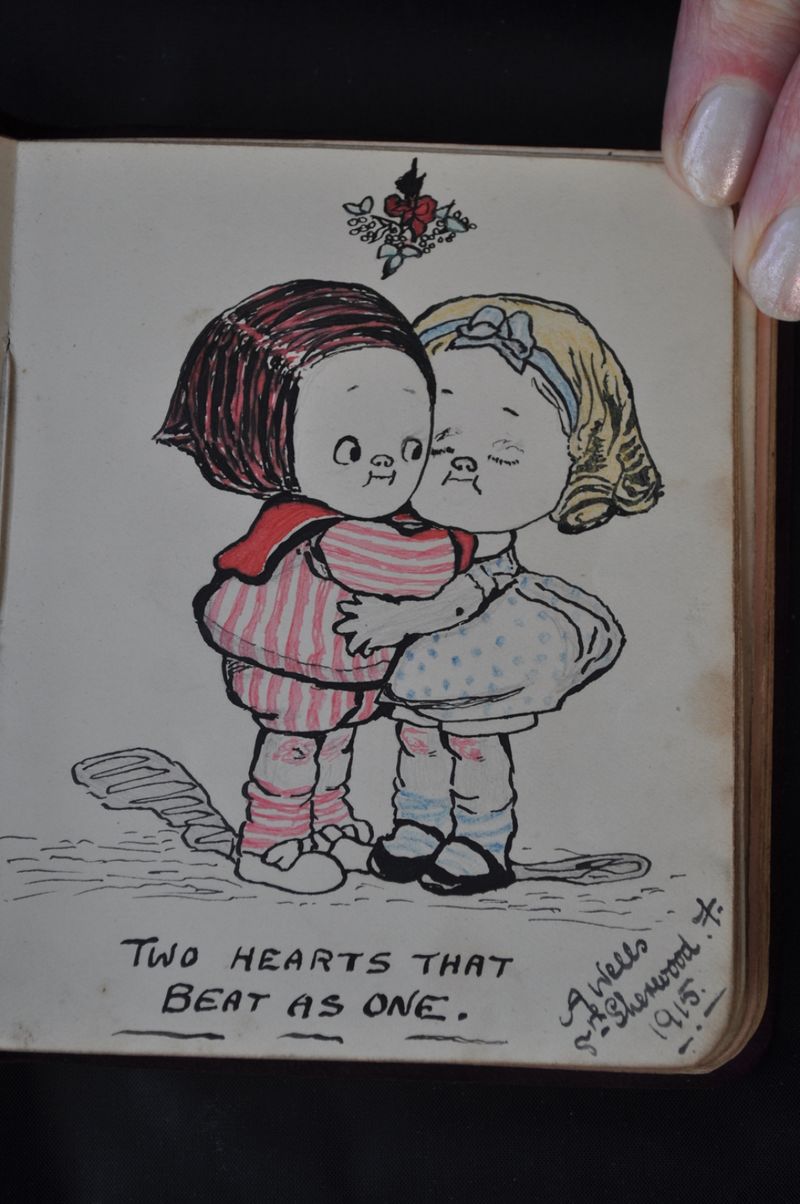 Joey Haar — December 4, 2017 — Marketing
References: transcribathon & ec.europa.eu
World history is fragile, and Europeana's 'Love Transcribathon' offers a creative and sentimental way to help preserve the vastness of one of history's most monumental events. The project invites users from anywhere in the world to transcribe love letters written throughout Europe between 1914 and 1918 during World War I.

As a brand, Europeana is dedicated to preserving Europe's cultural history, a task both daunting and potentially dry. To get people in Europe and around the world more interested in the history of the continent, Europeana sent out a challenge to internet users to transcribe the love letters written between WWI soldiers and their paramours. As opposed to a broad strokes, event-based approach to teaching history, the Love Transcribathon gives people a more relatable human side to the events.

The clever auxiliary effect of the project is that it speeds up the digitization and searchability of the thousands of documents Europeana owns.
0.9
Score
Popularity
Activity
Freshness