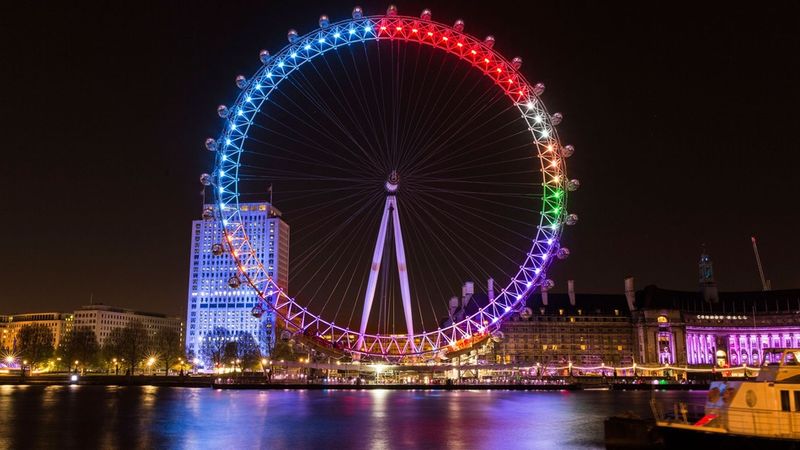 Transformed into a giant pie chart, the iconic London landmark now shows the current conversations that are happening around the election. Although there are about 52 million people circulating their views on the May 7th election through posts, likes, shares and comments, voter turnout will likely not be as high. But by using social media as a way to collect data on how most people are leaning now, it's clear that the UKIP is the most talked about, with over 15.6 million interactions on Facebook, followed by the Conservative party with 12.2 million interactions.

Through social media, it's evident that a lot of people are thinking about the election. In order to increase voter turnout on election day, this platform could be the key.