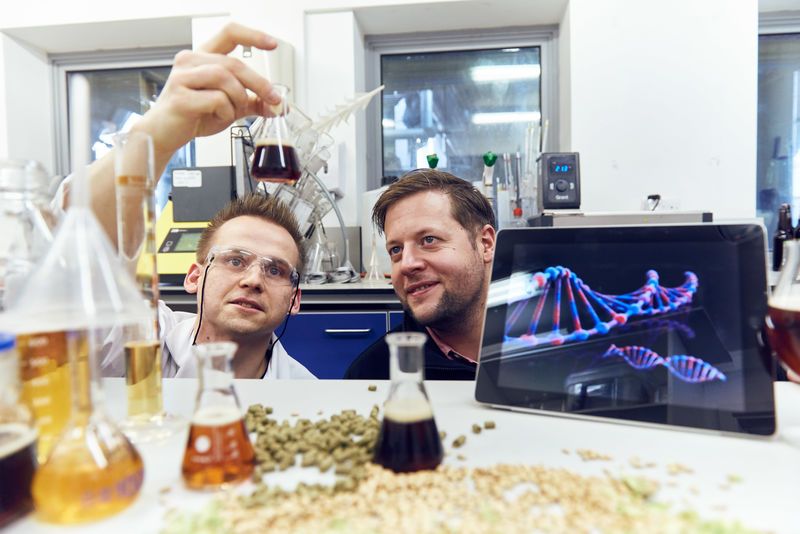 D.N.ALE is a Beer Based on London Brewer Ciaran Giblin's DNA

The data collected from the 23andMe analysis is used by the clever brewing company to identify possible genetic variants that could lend themselves to a particular taste preferences. Customers who opt to take part in the exclusive £25,000 package will receive 12 hectoliters (or approximately 2,000 pints) of their custom genetics-based beer. In addition to the customized pale ale, participants receive a study course entitled, 'The Knowledge.'
5.4
Score
Popularity
Activity
Freshness
Jeremy Gutsche Keynote Speaker