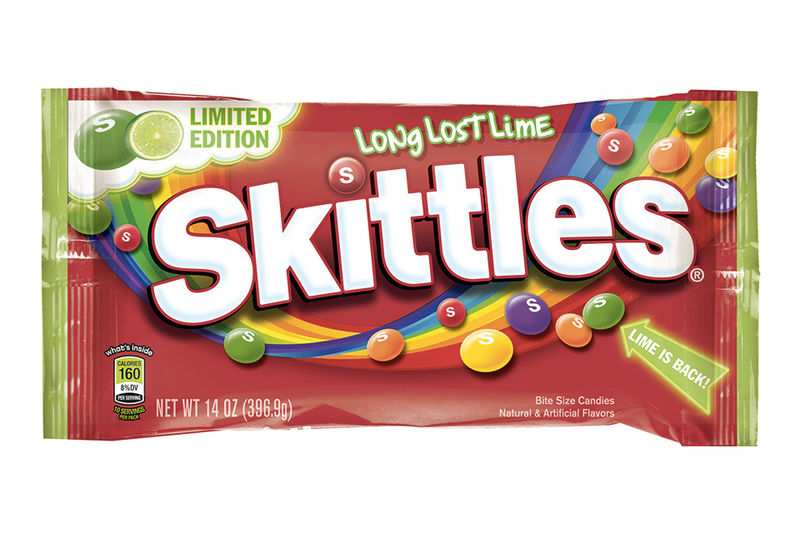 Mars Relaunched Its Lime Skittles for a Limited Time Only

Although the flavor was switched over to sour apple back in 2013 due to the studies Mars, Inc. performed in market research, the company will allow consumers who were fans of the original combination to get them. In addition to the lime Skittles, the packs will come with strawberry, lemon, grape, and orange candies.

Throughout the summer, consumers will be able to get the 'Long Lost Lime' packs at select Walmart locations across the United States. As the relaunch is a limited edition, consumers who want to get the lime Skittles are advised to act quickly.
2.6
Score
Popularity
Activity
Freshness
Get the 2021 Trend Report FREE