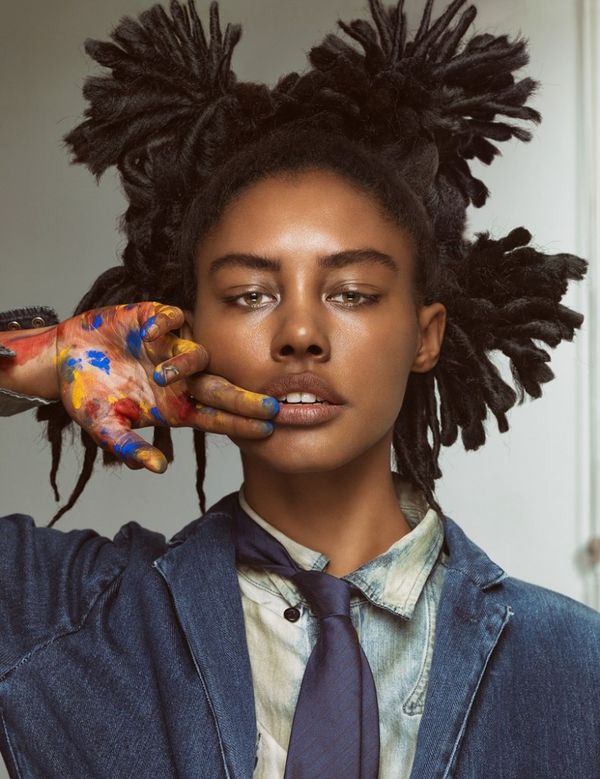 With its recent influence on Paris fashion, modern art is a relevant topic that is making waves on and off the runway. For this conceptual beauty editorial, Erwin Olaf worked alongside visionary makeup artist Topolino, who created models' artist inspired makeup looks.

An homage, to art, this Vogue Netherlands image series celebrates some of the world's most respected talents while showcasing the season's hottest hues.