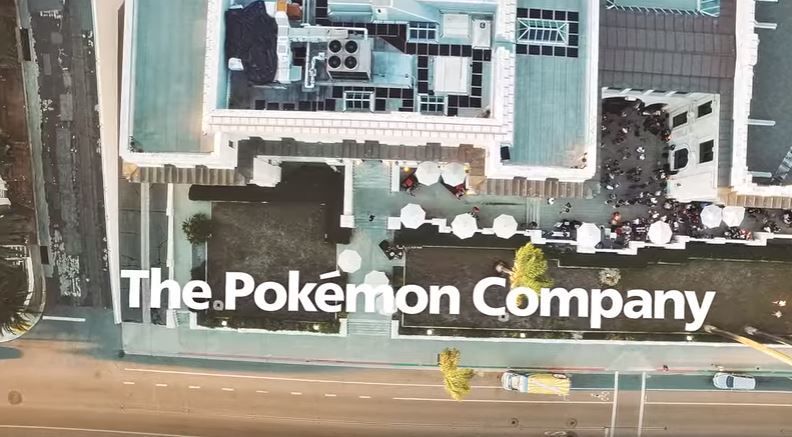 Joey Haar — July 21, 2017 — Tech
References: pokemongolive & theverge
Share on Facebook Share on Twitter Share on LinkedIn Share on Pinterest
Last summer, the Pokemon Go app took the world by storm, and the anime franchise's hit game is looking to make a comeback this summer by introducing a host of new features like legendary pokemon. In the famous anime franchise, there are a class of monsters called legendary pokemon that are rare, powerful, and notoriously difficult to catch. Pokemon Go is making those characters available in the game, but it will require teamwork to catch them.

Upon its initial release, Pokemon Go was a primarily solo experience. This summer, the app is encouraging teamwork and rivalries. A new feature allows people to team up and challenge other gangs of trainers to battles, but more importantly, groups can team up to capture legendary pokemon in the same way that MMORPG players are accustomed to running raids.
1
Score
Popularity
Activity
Freshness
Attend Future Festival