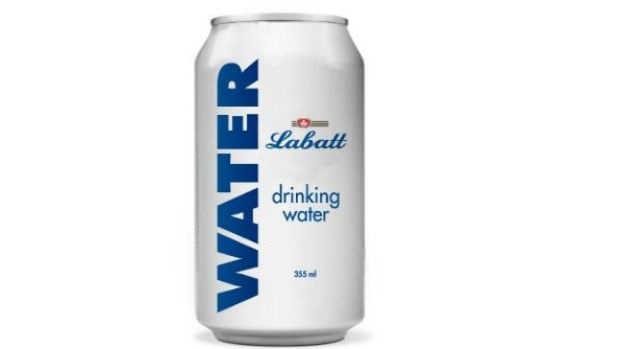 Labatt is Helping Firefighters in Canada One Can at a Time

Labatt is sending 200,000 cans of water to Alberta to help those dealing with the wild fire get fresh water. This isn't Labatt's first effort to help victims and those providing aid during a natural disaster, in fact it is its fourth donation to the Canadian Disaster Relief Program. Labatt looks to give back to Canada, as the company is one of the oldest breweries and founding companies in the country.

While known for its selection of beer products, Labatt is using its vast resources to help support those suffering from the devastating effects of the fire by putting its logo on cans of water. The cans, unlike plastic bottles, are safer to drink from in high temperatures since they won't melt as easily as plastic.
5.1
Score
Popularity
Activity
Freshness
Attend Future Festival