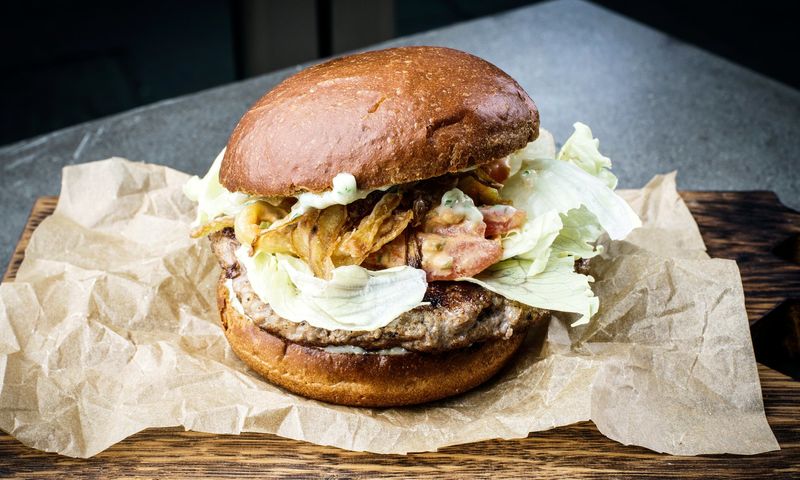 Joey Haar — November 24, 2016 — Lifestyle
References: theguardian & mashable
Share on Facebook Share on Twitter Share on LinkedIn Share on Pinterest
Krasnodar Bistro, an upscale restaurant in Moscow, is one of the few places in the world that would proudly proclaim that it has rats. The Muscovite bistro offers a host of menu options, but one of its most popular is a river rat burger, which is a burger with patty meat derived from a river rat.

River rats, known as nutria or coypu in Russian, are native to southern Russia. The animal is a rodent but not a rat in the strictest sense -- it is a larger variant of rat that is amenable to domestication (thus allowing its meat to be farmed and served in restaurants like Krasnodar Bistro.)

A river rat burger might not sound palatable to Western tastes, but Krasnodar Bistro isn't the only Russian restaurant serving up the delicacy. River rat is becoming an increasingly popular culinary option in Russia's foodie scene.
2.6
Score
Popularity
Activity
Freshness
Get the 2021 Trend Report FREE