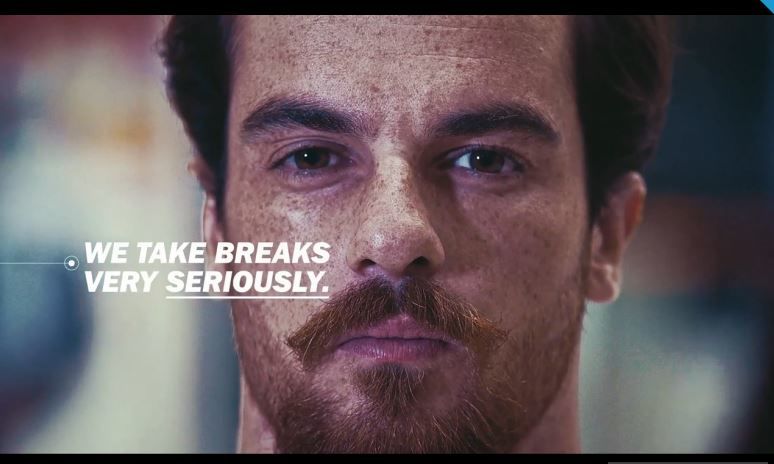 Joey Haar — January 10, 2017 — Marketing
References: creativity-online
Share on Facebook Share on Twitter Share on LinkedIn Share on Pinterest
Kit Kat Brazil recently created a campaign that merged technology, games, and chocolate on two university campuses across Sao Paulo. The campaign, which was for the Kit Kat Chunky bar, engaged students in virtual staring contests in which the winner received a free bar.

To compete, students just had to walk up to the high-tech Kit Kat billboard on their own campus and use the touchscreen. The billboard, which was equipped with a camera as well, would then connect the student with another student on a nearby campus, putting each other on the opposing screen. After that, the goal was to go longer than the opponent without laughing.

The billboards on both campuses were equipped with facial recognition technology capable of immediately recognizing when someone laughed, and it automatically rewarded the stoic student with a Kit Kat Chunky.
4.7
Score
Popularity
Activity
Freshness
Access Advisory Services