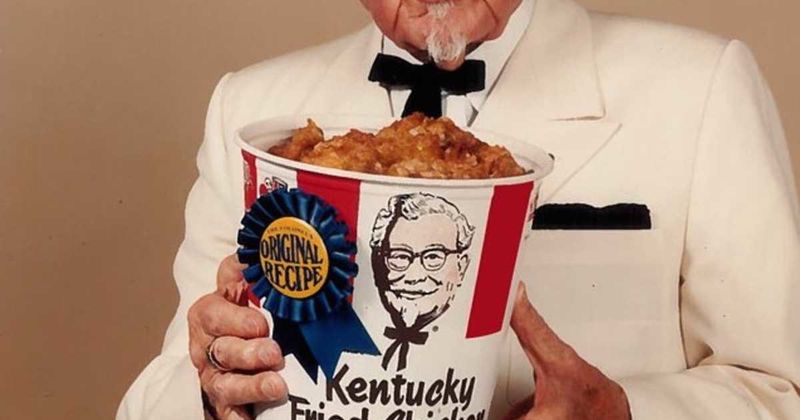 Justin Lam — August 30, 2018 — Marketing
References: mtlblog & eater
Share on Facebook Share on Twitter Share on LinkedIn Share on Pinterest
A new KFC publicity stunt is being run in commemoration of the 128th birthday of its founder and has the company offering $11,000 to any parent willing to name their child after Colonel Sanders. The KFC publicity stunt does have some stipulations though. Firstly, the child must be born on September 9th, the birthday of Sanders. Secondly, the baby only needs to have the first name "Harland" and prove it with the proper documents. Finally, the $11,000 will not be able to be used by the parents and will instead be offered to the college tuition of the baby.

The new KFC publicity stunt is only available in the US and has already garnered a fair deal of media coverage. The stunt has also gotten a reaction from the public who have taken to Twitter saying they would happily change their names for the $11,000.