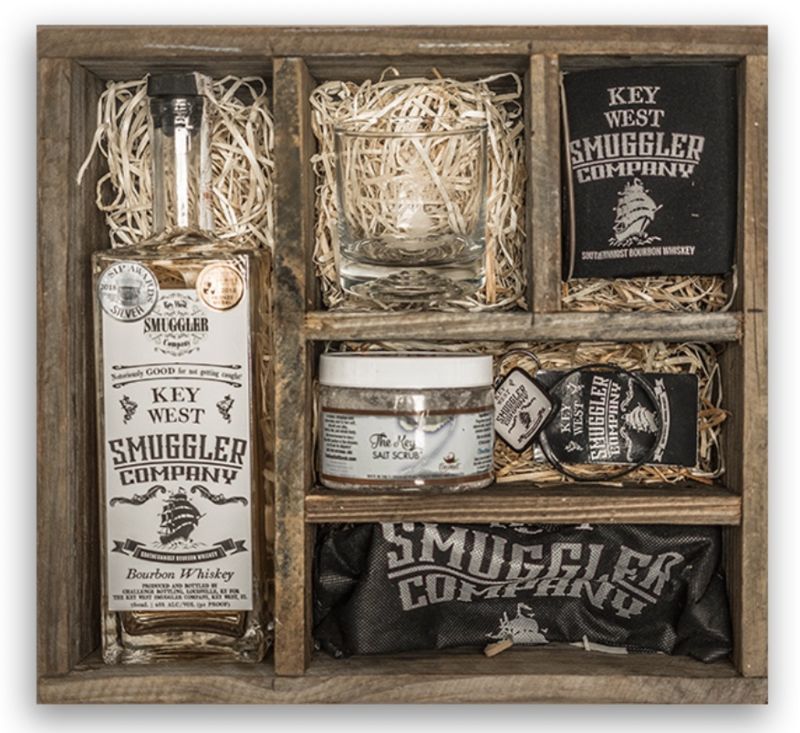 The company will release numbered, hand-made crates fabricated from the rubble left behind by Hurricane Irma, which destroyed the community and company's headquarters in 2017. With the help of its Key West community, the Key West bourbon whiskey was able to rebuild, and started winning awards for its alcoholic product. Bourbon whiskey lovers can order custom crates that contain Key West bourbon whiskey, along with curated goods from Key West-based merchants. Key West bourbon whiskey made a name for itself with its true corn mash flavor, and patented aging process, TerraPURE, which is proven to reduce harsh tasting congeners, revealing a smoother, more sophisticated spirit. There's a reason Key West Bourbon Whiskey is the pride of the Keys, and now they're giving back to the community that helped them get on their feet.
1.2
Score
Popularity
Activity
Freshness
Get the 2021 Trend Report FREE