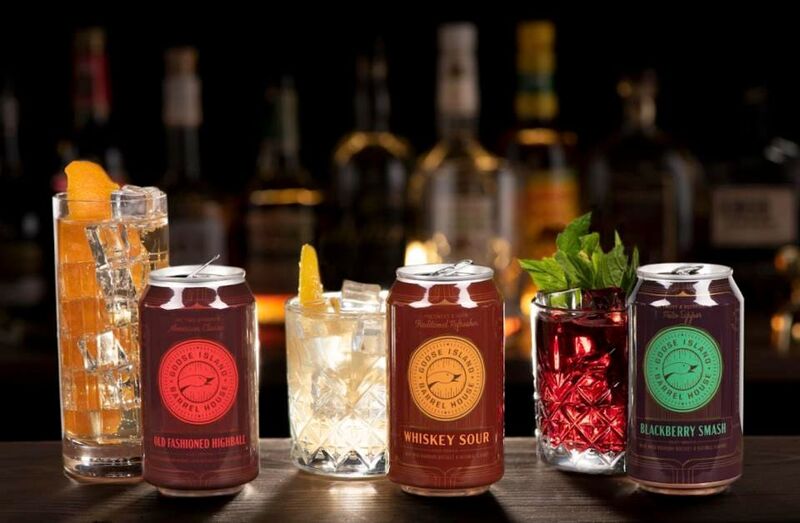 Niko Pajkovic — October 16, 2021 — Lifestyle
References: gooseisland & forbes
Share on Facebook Share on Twitter Share on LinkedIn Share on Pinterest
Chicago-based craft brewery Goose Island Beer Co. has announced that it will be launching its own line of bourbon-based canned cocktails. According to the company, the decision to enter the ready-to-drink cocktail category comes following the success of its 'Bourbon County Stout' -- a one-of-a-kind whiskey-infused beer.

“We like to say that our team is just as much bourbon drinkers as we are beer drinkers,” said the President of Goose Island Beer Co., Todd Ahsmann. In fact, the brewers at Goose Island have been experimenting with bourbon barrels for the last 30 years.