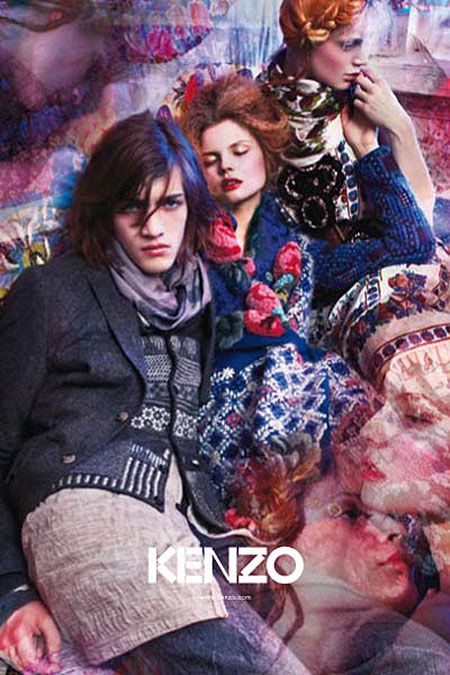 Implications - The bohemian look is highly sought after amongst fashionistas as it promotes a carefree lifestyle. The free flowing nature of the look appeals highly to them as they want to seem relaxed and casual and be different in regards to how everyone else looks.
5.2
Score
Popularity
Activity
Freshness
Get the 2021 Trend Report FREE