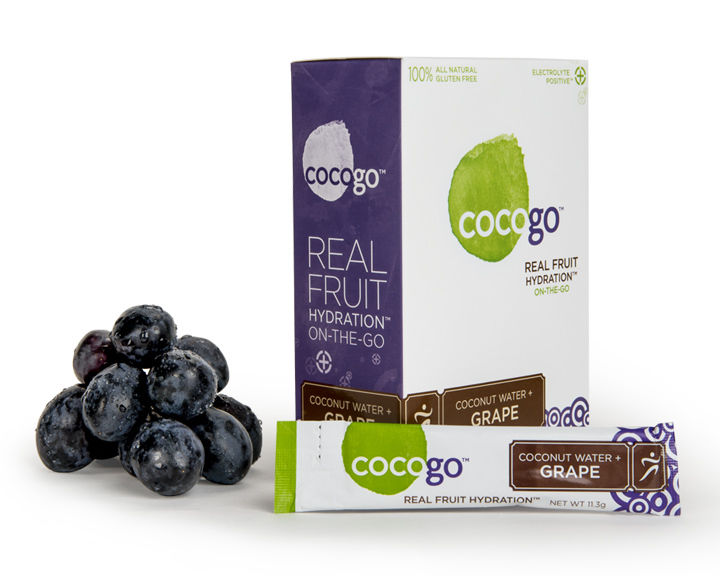 Laura McQuarrie — November 21, 2014 — Lifestyle
References: store.cocogo & cocogo
Share on Facebook Share on Twitter Share on LinkedIn Share on Pinterest
Cocogo's sports drink sticks were developed as an alternative to sugary sweet sports drinks and coconut water, which both have their downfalls according to some. These sports drink flavor packets look to nature and use fruits to make rehydration taste as good as possible.

The Cocogo sticks come in flavors like Raspberry Passion Fruit, Lemon Lime and Grape, making the taste of coconut more palatable with the aid of freeze-dried fruit flavors. With your electrolytes replenished, this means that your body is energized, you feel less fatigue, more energy and endurance, as well as fewer muscle cramps. Without high-fructose corn syrup or artificial sweeteners, Cocogo is loaded with a variety of vitamins and minerals, namely potassium, calcium, magnesium, B1, B3, B5, B6, B12 and D3.
0.8
Score
Popularity
Activity
Freshness
Get Trend Hunter Dashboard