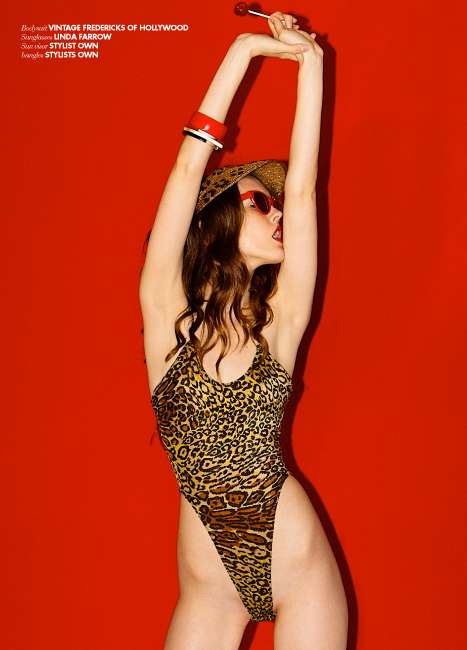 The photography mixes styles of the past with modern elements to create a retro-futuristic effect. Katherin Schlegel captivates Cake Magazine readers with her feisty fascial expressions and confident poses. Cake Magazine is an indie fashion magazine directed to individuals interested in artsy and contemporary culture.

For several years, Jesse Koska worked as an Art Director and Web Programmer in advertising. He bought a camera that gathered dust on the shelf for six years, and never went to school for photography. As he has gained confidence over the years, he has produced many gorgeous fashion photography series that are quickly getting noticed.