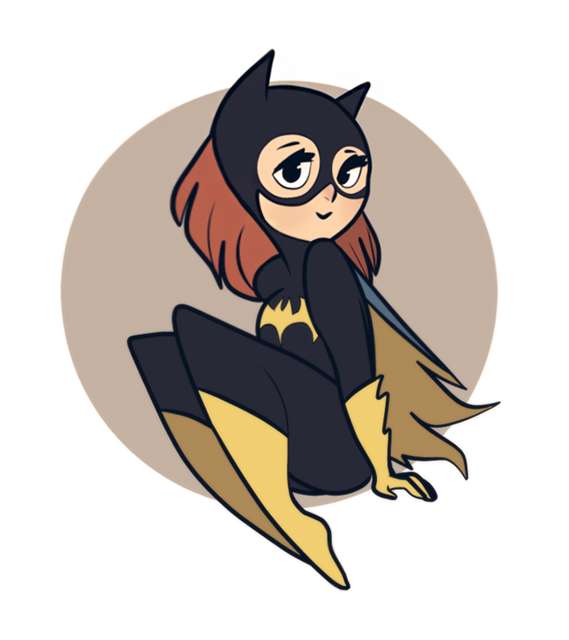 Jason Soy — April 1, 2012 — Pop Culture
References: karioks.deviantart & krystipryde.tumblr
Share on Facebook Share on Twitter Share on LinkedIn Share on Pinterest
Artists often depict superheroes in an invincible manner, but Karioks has decided to go against the grain with these refreshing illustrations. Rather than demonstrating the ferocity of characters like Catwoman, Poison Ivy, Batgirl, Supergirl, Harley Quinn and Rogue, Karioks has instead chosen to depict these female comic characters as adolescent girls in innocuous poses. It gives these villainesses and superheroines a more human touch, allowing viewers to more readily empathize with them. Did I forget to mention they’re also ridiculously cute drawings?

Karioks’ rendering style is highly evocative of Bryan Lee O’Malley of Scott Pilgrim fame. She uses thick and curvey lines to define her subjects and doe-eyes are a signature trait of her work. She also has an affinity for washed-out color palettes, giving her illustrations a pseudo vintage feel.