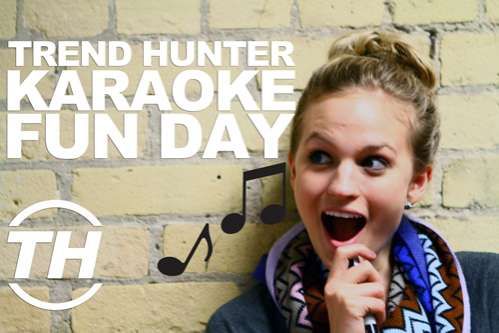 After a round (or two) of liquid courage, the team was ready to deliver some sizzling hot old-school beats straight from the 80s and 90s. Everyone had a blast singing beats from the past. Michael Jackson, Dr. Dre, Jay-Z, Snoop Dogg, Busta Rhymes, Backstreet Boys and Spice Girls were just some of the many hits that helped get their hips swaying and fists pumping.

After four or five “last songs,” the team was finally able to release their grip over the microphones and step back out into the cold. To see the fun footage of our karaoke night, check out the Karaoke Fun Day video.