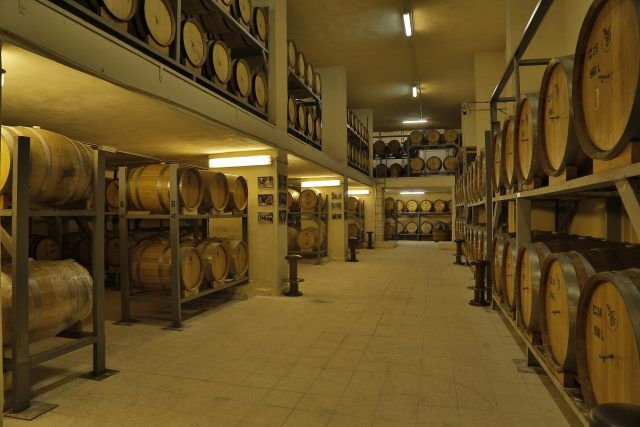 Justin Lam — February 13, 2018 — Lifestyle
References: dailytelescope & thedrinksbusiness
Jordan River Wines has recently announced a joint venture that will allow the winery to sea-age some of its wines. The winery has partnered with Sea Aged Wine of Spain, which will provide the temperature-controlled tanks in which the wine will be aged in seawater. The Jordan-based winery is due to send bottles of its Merlot, Chardonnay and Cabernet Sauvignon to the Spanish company. The sea-aging of wine is known as "conduction ageing" and is said to change the wine's aromas, colors and taste.

According to Sea Aged Wine, the conduction-ageing process involves the bottles of Jordan River Wines being placed in specially designed seawater tanks from one month to a year. The tanks are controlled by various setting and can control the temperature of the water. Jordan Rivers Wines hopes that this process will create something distinct and unique to the brand and are excited to discover what the final product will produce.