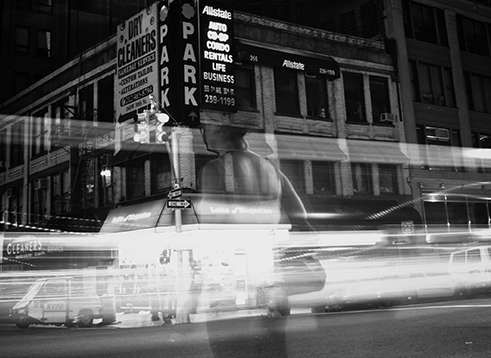 Jonathan Smith Captures NYC Streets as If He Were a Local

Jonathan Smith is a photographer from Birmingham, United Kingdom with a love of travel, especially across North America. His most recent trip captures iconic images of New York City from a perspective that seems almost as if he's seeing the sites through the eyes of a local. My personal favorite of Jonathan Smith's NY captures is the photo of the American flag next to a brick building -- as it's simple yet the flag speaks for itself.

Implications - Travel continues to be at the forefront of many consumer's to-do lists, yet this unstable economy has limited the amount of travel consumers are willing to foot the bill for. As such, companies should create products and services that allow consumers to enjoy their local attractions or create their own memories while at home.
0.6
Score
Popularity
Activity
Freshness
Get Trend Hunter Dashboard