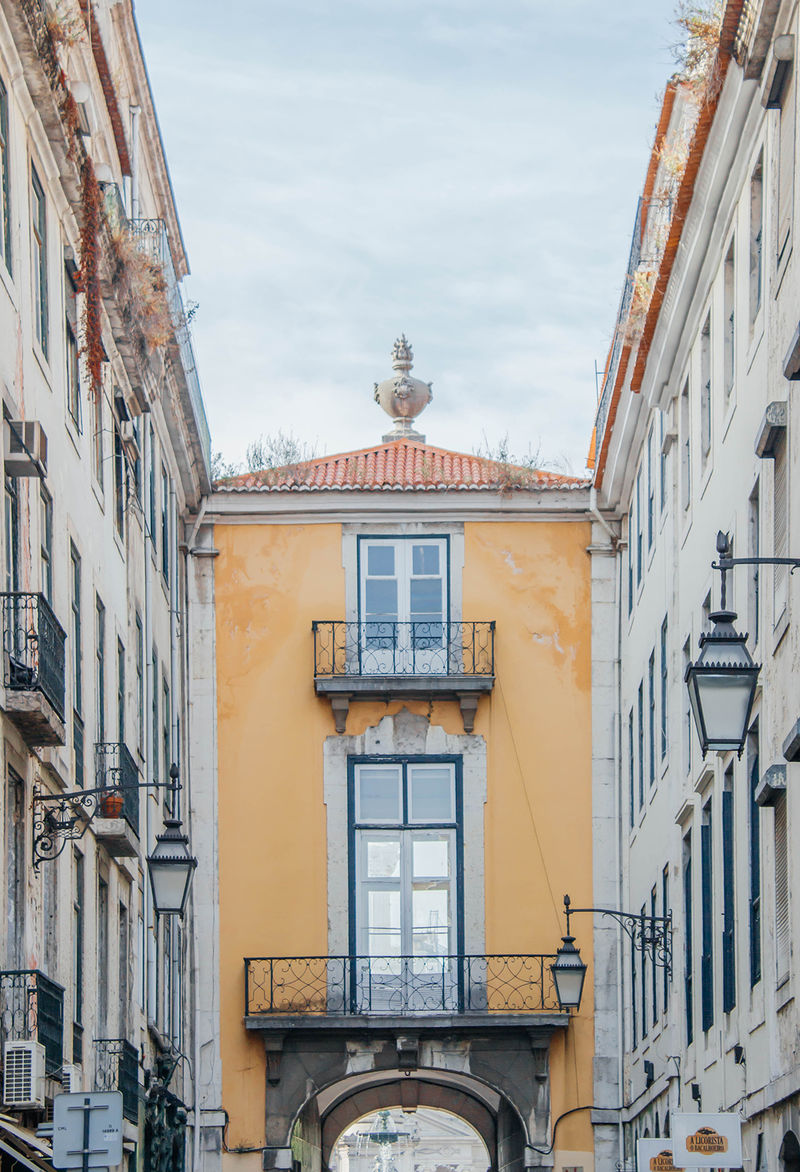 Riley von Niessen — July 5, 2017 — World
References: behance.net & fubiz.net
Share on Facebook Share on Twitter Share on LinkedIn Share on Pinterest
Joel Filipe, a photographer and the creative art director of Radio y Televisión Española, traveled throughout the capital of Portugal in the summer of 2016 to create 'Lisbon Light,' a dazzling series that highlights the immaculate architecture that decorates the city.

More specifically, Filipe's shots reveal the intricacies of the buildings in broad daylight, which enables him to capture the city in its most natural state. In addition, his use of natural light gives the architecture a more vivid appearance, with the intricate details and the unique combinations of color revealed in every shot.

In the past, Joel Filipe has lensed similar projects throughout Europe, including series that showcase Valencia and Madrid through his detail-oriented perspective.
1
Score
Popularity
Activity
Freshness
Access Advisory Services