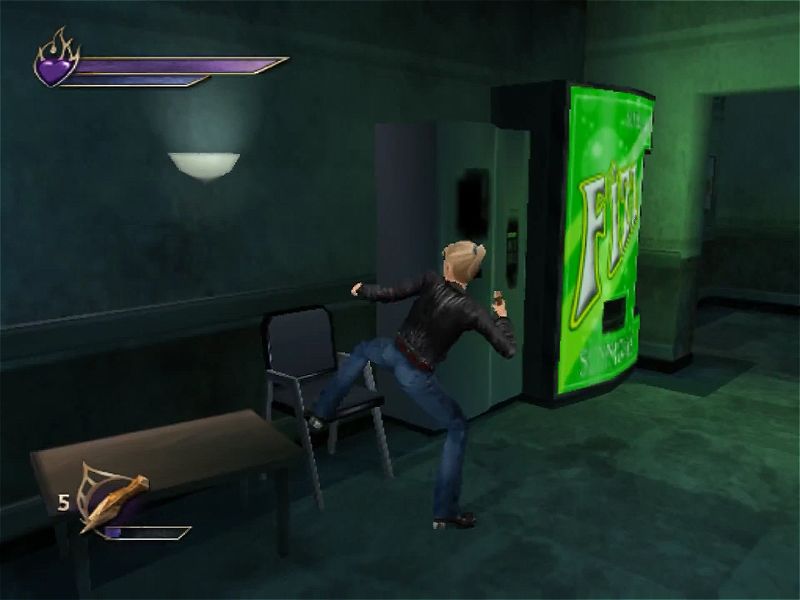 The impetus behind the project is nebulous. It's entirely unrelated to Jess Morrissette's work as a professor, and her website only says that "it seemed like a good idea at the time." Regardless of the reasoning, though, the project is fascinating to scroll through.

The video games included in the project span from small indie titles to massive blockbusters, united only by their incorporation of soda dispensers. The machines themselves need only to resemble real-life vending machines, with the fictional sodas displayed on them being part of the project's appeal.
5.1
Score
Popularity
Activity
Freshness
Get the 2021 Trend Report FREE