BNN: Jeremy Gutsche on Hijack Marketing at the World Cup 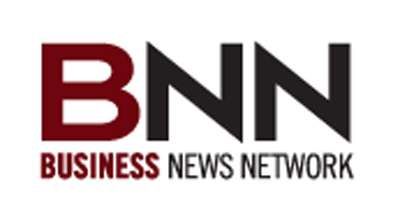 Katherinev123 — June 21, 2010 — About
References: watch.bnn
Share on Facebook Share on Twitter Share on LinkedIn Share on Pinterest
Jeremy Gutsche appeared on BNN for the 6th time on June 18th to discuss Hijack Marketing. In a discussion with Tony Chapman from Capital C, Gutsche talked about big brands' strategies to capture attention at the World Cup--in particular, Bavaria Beer Company’s miniskirt marketing stunt, in which a group of beautiful blond Dutch women in orange dresses were accused of executing an ambush marketing scheme.

In the segment, Jeremy Gutsche noted that the ”hijack” style of marketing was first introduced by Nike during the 1996 European World Cup. Nike was not a sponsor, but purchased every sign and billboard located near the venues to create the appearance that it was. Today, Nike continues to repeat this tactic with its aggressive 'Write the Future' soccer campaign, which would have most assume that Nike is one of the World Cup's official sponsors.

Elevated Biodegradable Sunglasses
Re: Vision Announced They Have Been Working on a Secret Project