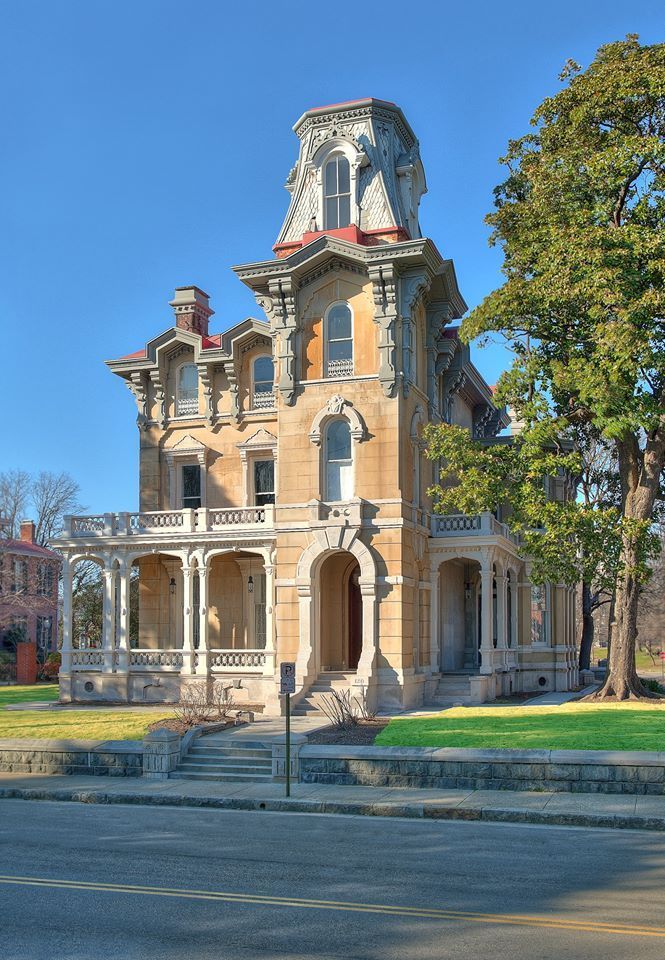 Laura McQuarrie — September 24, 2014 — Unique
References: huffingtonpost & businessinsider
Share on Facebook Share on Twitter Share on LinkedIn Share on Pinterest
While most people have to save up for years in order to be able to afford their own property, the new owners of The James Lee House in Memphis, Tennessee got a real bargain on their dream house, since it only cost them a dollar to purchase the house from the city.

For about a half a century, Jose and Jennifer Velázquez have been searching for a dream home that would remind them of the mansion where they spent their honeymoon. In a bizarre stroke of luck, the couple found out through a friend that the historic James Lee House was going up for sale for a price that they absolutely couldn't pass up. It turns out that the house was signed over to the city and the plans to turn it into a museum were never realized over the course of 50 years. In order to make the 1848 home their own, the couple had to restore and renovate the interior, but at least they saved a ton in the sale of the house.
5.8
Score
Popularity
Activity
Freshness
Get Trend Hunter Dashboard