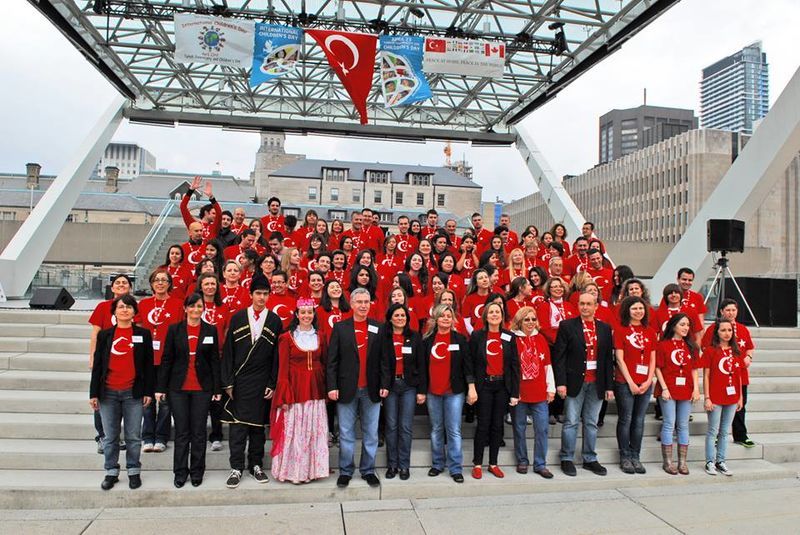 Katherine Pendrill — April 13, 2016 — Art & Design
References: www1.toronto & facebook
Share on Facebook Share on Twitter Share on LinkedIn Share on Pinterest
On Saturday, April 16th, the Turkish Society of Canada will be hosting a multicultural festival in honor of International Children’s Day, which officially falls on April 23rd. Endorsed by Toronto's Mayor John Tory and recognized by international organizations such as UNICEF, the day is meant to promote love, peace and friendship among children of all different backgrounds.

This year, the children's festival will be held in Toronto's Nathan Phillips Square, just outside of City Hall. During the festival, children from different communities will come together to put on shows, dances and concerts. The festival will also include fun-fair activities such as face-painting, balloon-sculpting, clowns, popcorn and cotton candy stalls. There will also be a multicultural art show designed to showcase the vast cultural diversity found in Canada.