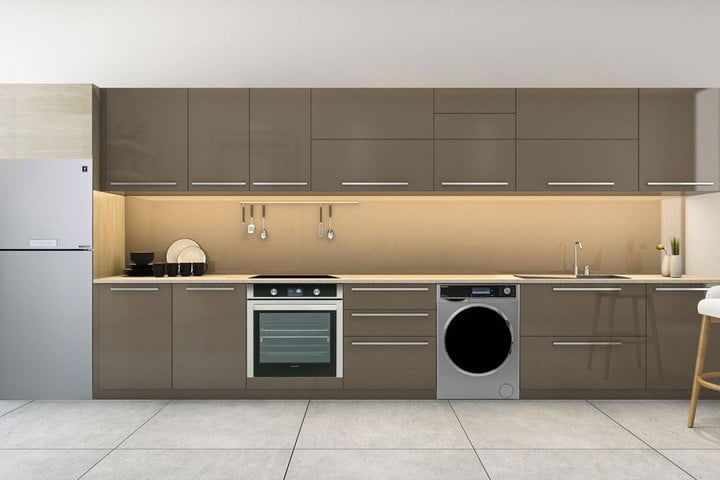 One of the main features that will make consumers covet the all-new washing machine is that it boasts the ability to automatically add detergent and softener for up to 20 washes. Once the machine's internal supply has been used, an alert is used to note that a refill is needed for the following 20 cycles.

This machine's smart system calculates and customizes the amount of washing liquids needed based on a load's size, making it possible for a washing cycle to be completed in as little as five minutes. Another key feature that consumers will appreciate is IntelliDos' ability to target 22 different types of stains on garments, such as oil spots or dirt.
2.7
Score
Popularity
Activity
Freshness
Access Advisory Services