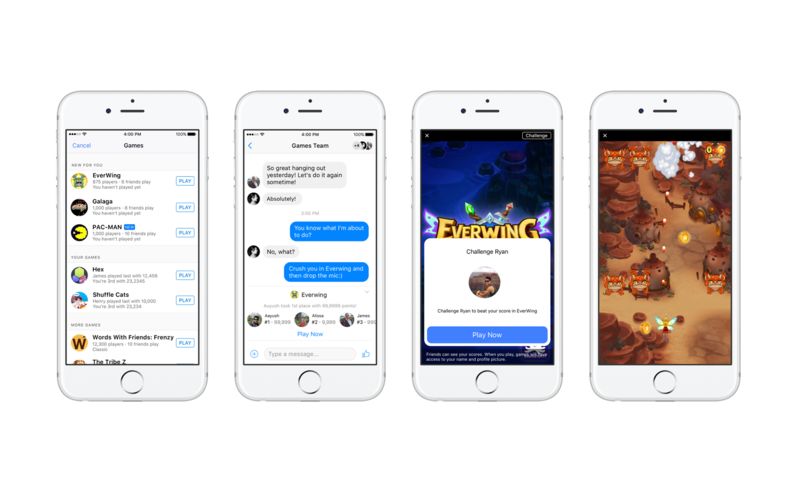 Facebook's Instant Games on Messenger Can Now Be Shared Live

To begin sharing gameplay with other Facebook Messenger users, players can tap the camera icon while playing games like Arkanoid, EverWing and Endless Lake. After sharing, a user's broadcast can be published to a page or profile so that others can be included if they missed the content being shared live, or wish to watch it at a later time.

As well as being able to share real-time gameplay through Facebook Messenger, social media site users will also have the option to share their experiences in the Facebook News Feed.
3.5
Score
Popularity
Activity
Freshness