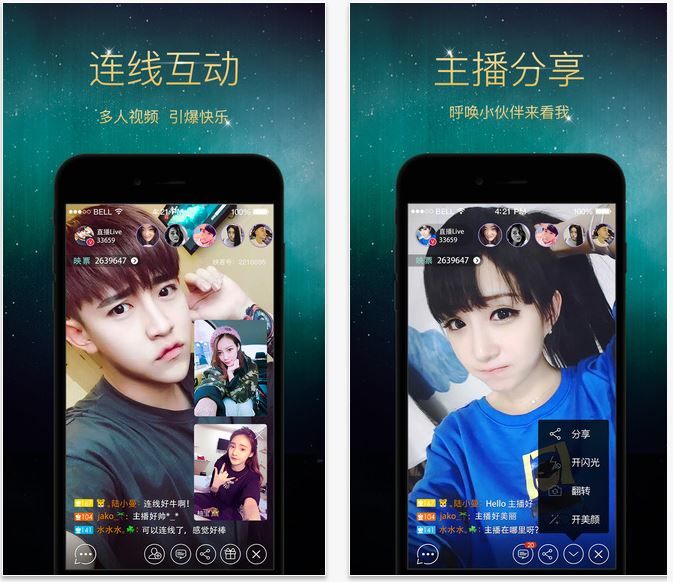 Ingkee is a Chinese Livestreaming App with 50 Million Users

Rebecca Byers — June 9, 2016 — Tech
References: itunes.apple & ingkee
Share on Facebook Share on Twitter Share on LinkedIn Share on Pinterest
Ingkee is a Chinese livestreaming app that allows users to showcase live video while interacting with viewers at the same time. Launched in 2015, the Ingkee platform claims to have already been downloaded by 50 million users, with it currently sitting in the #1 spot on Apple's iTunes store in China. Ingkee is one of 80 livestreaming apps in China, including Twitter's Meerkat and Facebook Live.

In the social app, users are able to amass followers, while they are also able to interact with what the app claims to be "1000 star performers, 5000 Internet and media celebrities and 10,000 students." The culture of the Ingkee app has been compared to that of reality television culture, with regular people livestreaming their lives to an ever-growing audience of Chinese consumers.
5.4
Score
Popularity
Activity
Freshness
Get Trend Hunter Dashboard