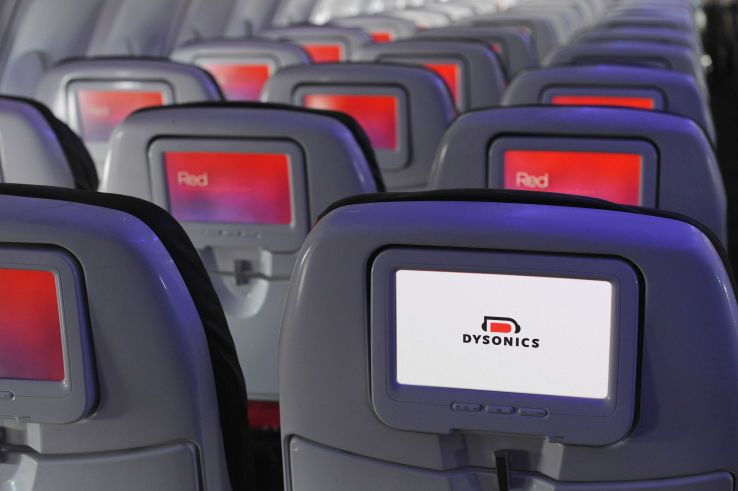 Virgin America Will Install Surround Sound on Planes Via Dysonics

Meghan Young — June 15, 2015 — World
References: virginamerica & techcrunch
Share on Facebook Share on Twitter Share on LinkedIn Share on Pinterest
Delivering better experiences to travellers while still remaining economical is a challenge for many airlines, yet Virgin America might have figured out a solid solution for their recently improved in-flight entertainment. The airline has partnered up with startup Dysonics to introduce surround sound for a more enjoyable entertainment experience. Not to mention Virgin America is also bringing new touchscreens, more storage capacity, more games and improved maps to flyers.

In regards to the improved in-flight entertainment audio, Dysonics co-founder and CTO Robert Dalton Jr. says, “Airlines in general are always looking to be as economical as possible, that’s one of the realities one of the industry. So we have to identify what will be the things that will really drive the guest experience, something somebody will notice and will be impactful, whether you’re on a short flight or you’re going to be with us for five and a half or six hours.”
1.4
Score
Popularity
Activity
Freshness
View Innovation Webinars