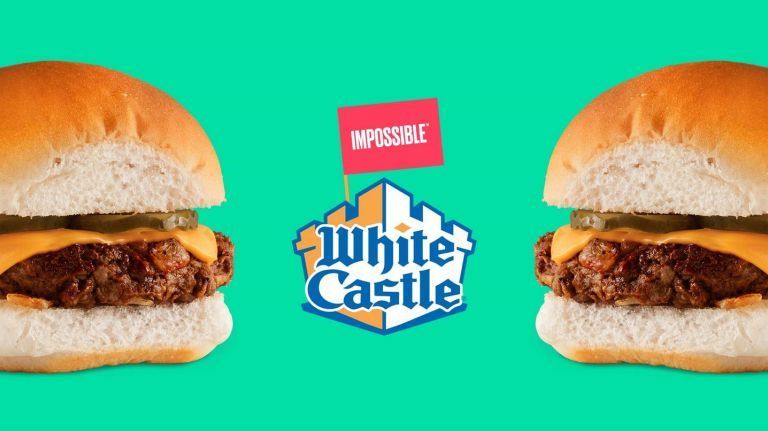 White Castle is Modernizing its Menu With the 'Impossible Slider'

Justin Lam — April 17, 2018 — Lifestyle
References: newsday & grubstreet
Share on Facebook Share on Twitter Share on LinkedIn Share on Pinterest
The meatless food craze continues to influence food in an impactful way as White Castle is adding the 'Impossible Slider' to its longstanding burger-focused menu. The introduction of this menu item shows a clear interest the company is showing in the vegan market as it attempts to popularize plant-based meat through its iconic menu. This new venture is also set to innovate Impossible Foods, the maker of the bleeding 'Impossible Burger,' as the startup has yet to work with a restaurant with the same field as White Castle.

The Impossible Slider will soon be available at 140 locations throughout New York, New Jersey and the Chicago area. The slider will be quite similar in appearance to its meat-based counterparts, will feature the classic White Castle square bun, and will be topped with pickles, onions and smoked cheddar. The patty itself will purportedly be made with water, wheat protein, potato protein, coconut oil and heme. This revised recipe will allow Impossible Burger to produce the patty at a lower cost and will then allow White Castle to offer it for less.