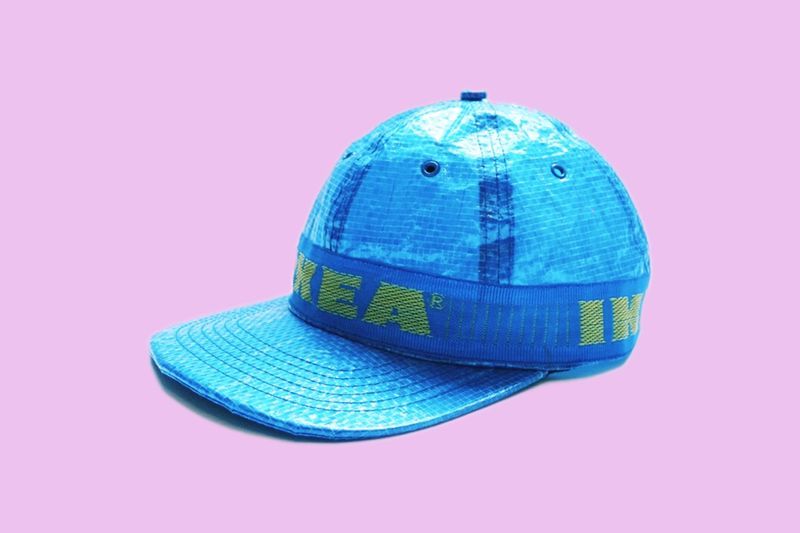 These IKEA Hats Were Inspired by the Brand's Blue Shopping Bags

Riley von Niessen — May 4, 2017 — Unique
References: thechinatownmarket & hypebae
Share on Facebook Share on Twitter Share on LinkedIn Share on Pinterest
After Balenciaga dropped a large zippered bag that bared a striking resemblance to the IKEA Frakta Bag, the Swedish furniture company's bright carriers have been continuously parodied as a high-fashion item, which has led to the release of a rather obscure IKEA hat.

Chinatown Market and Pleasures joined forces to create the IKEA hats, which make use of many of the Fratka Bag's iconic design features. Unlike the Balenciaga bags that run for $2,150 USD, the IKEA hats cost consumers just $38 USD -- but there's just 50 of them available.

Like the Fratka Bags, the IKEA hats make use of the same crinkly blue material, as well as its branded handles, which are used as a band just above the brim.
5.6
Score
Popularity
Activity
Freshness
Get Better and Faster