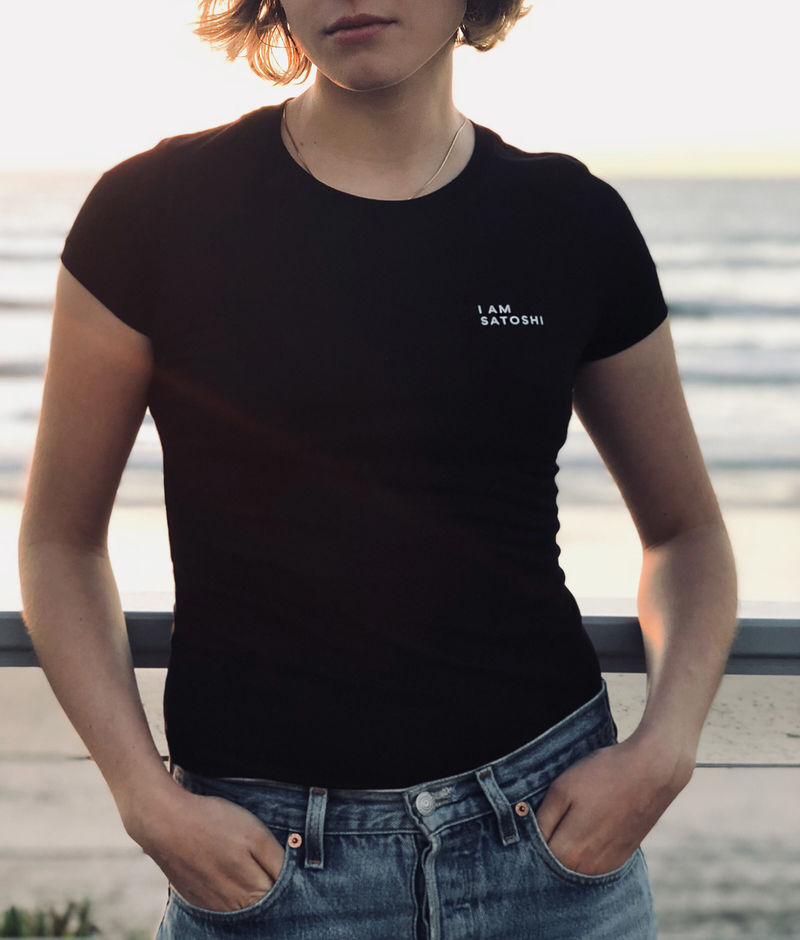 The 'I AM SATOSHI' Tee Teases Bitcoin's Mysterious Founder

Joey Haar — January 25, 2018 — Fashion
References: iamsatoshishirt & producthunt
For anyone in the know, the 'I AM SATOSHI' shirt is a wry joke about cryptocurrency. But for those out of the loop, the shirts make reference to Satoshi Nakamoto, the name (presumably a pseudonym) for the mysterious inventor of Bitcoin and blockchain technology as a whole.

While the Satoshi Nakamoto treatise that laid the groundwork for today's cryptocurrency craze is famous to the point of lore, the actual person or people behind that work remain completely unknown. Naturally, Satoshi's identity has thus been a point of wild speculation, with theories running from Elon Musk to a conglomerate of Japanese tech companies like Samsung and Toshiba.

With all that speculation in the air, the I AM SATOSHI t-shirt is a way for the true founder to out themselves — or for cryptocurrency fans to show off their knowledge of the tech's history.
6.5
Score
Popularity
Activity
Freshness

Simplified Cryptocurrency Apps
The 'Cointelligent' App Streamlines Investment for All