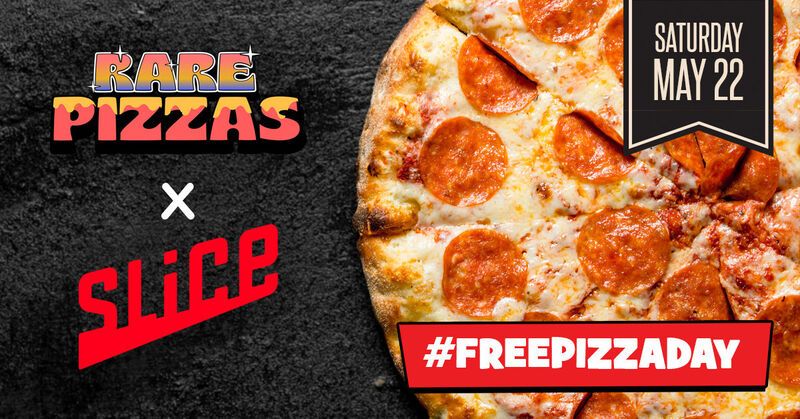 Laura McQuarrie — May 20, 2021 — Lifestyle
References: slicelife & prnewswire
Share on Facebook Share on Twitter Share on LinkedIn Share on Pinterest
To mark Bitcoin Pizza Day, the event when programmer Laszlo Hanyecz traded 10,000 Bitcoin for two Papa John's pizzas, Slice and PizzaDAO will be teaming up to give away more than 1BTC worth of free pizza. Over 2,500 free pizzas will be shared across 50 states as part of the Rare Pizzas NFT project.

This year marks the 11th anniversary of Bitcoin Pizza Day and today, just one Bitcoin is worth nearly $36,000 USD—meaning, at its peak, Laszlo's two slices of pizza would be valued at $630 million.

Through local pizzerias across the United States, Slice and Rare Pizzas are treating people to fresh slices and supporting independent restaurants that have been hit hard as a result of the pandemic.
5.9
Score
Popularity
Activity
Freshness
Get Trend Hunter Dashboard