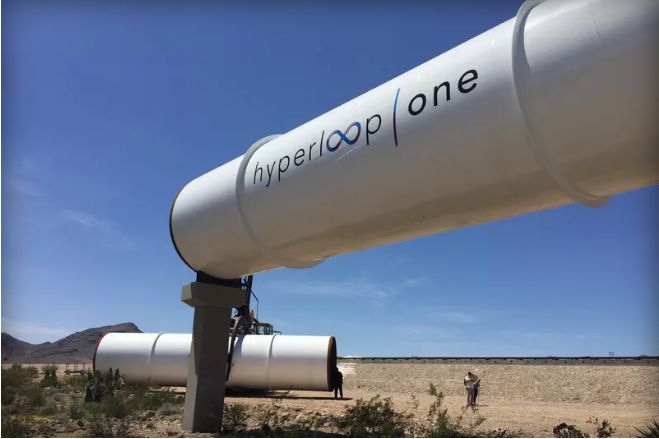 Hyperloop One Hopes to Connect Helinski to Stockholm in 30 Minutes

Hayley McGlone — July 9, 2016 — World
References: wired & theverge
Share on Facebook Share on Twitter Share on LinkedIn Share on Pinterest
Hyperloop is looking to potentially connect Helsinki to Stockholm in under 30 minutes. KPMG conducted a pre-feasibility study and the results concluded that the commute between the two cities would be approximately 28 minutes. This commute is quicker than the time it takes to fly, roughly 3.5 hours (including arriving and leaving the airport), or the 17-hour overnight ferry.

The LA-based start said that building the tunnel for the tube-based travel system would cost approximately $21 billion. The Nordic Hyperloop would potentially generate upwards of $960 million in ticket sales annually once up and running, but these numbers are based on an estimate of 42.7 million passengers utilizing the line. While it would take approximately 12 years to build, Hyperloop says "a Hyperloop system can be built at 50% to 60% of the cost of high-speed rail because Hyperloop technology requires less intensive civil engineering."

If the Hyperloop One system is built to connect Helsinki and Stockholm, it would revolutionize transportation.
3.8
Score
Popularity
Activity
Freshness
Get the 2021 Trend Report FREE

Vacuum-Sucking Collaborations
Hyperloop & Oerlikon Leybold Are Working Together On Transportation