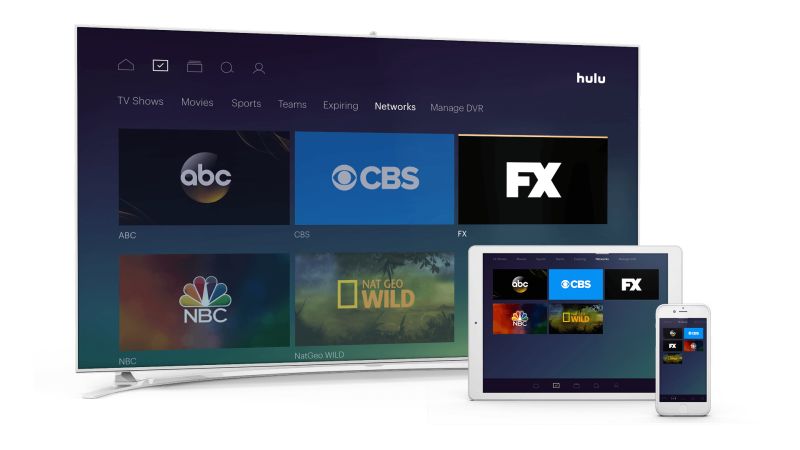 For $40 monthly, this new Hulu service provides access to 50 live channels, a subscription to Hulu's on-demand service, plus other bonuses. Some of the channels that can be viewed through Hulu Live include Fox Sports, ESPN, CNN and CNBC, as well as lifestyle-focused stations like Food Network.

As well as being able to stream content through one's television, users will also have the option to access the service from their Apple TV, Xbox One, Chromecast or mobile devices. Following its initial launch, Hulu also plans to add support for other devices, such as Roku, Amazon Fire TV, and Samsung Smart TVs.
3.6
Score
Popularity
Activity
Freshness
Access Advisory Services