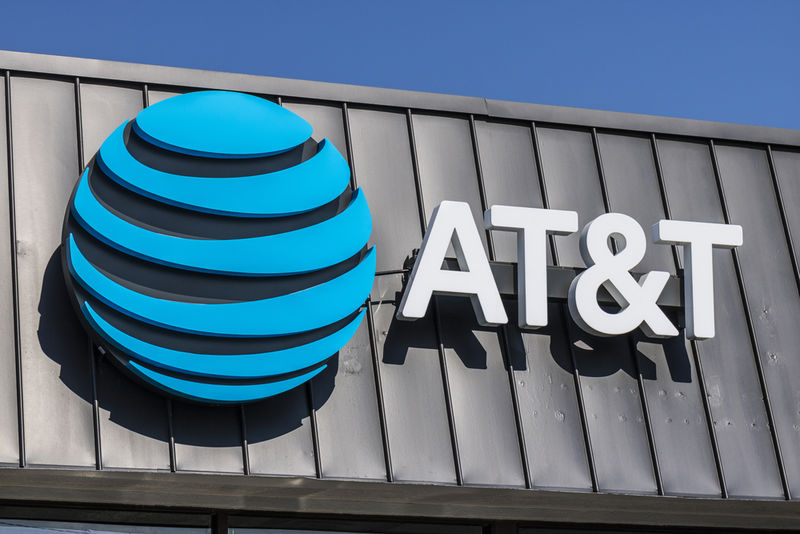 Daniel Johnson — March 2, 2020 — Tech
References: atttvnow & engadget
Share on Facebook Share on Twitter Share on LinkedIn Share on Pinterest
AT&T is launching a new streaming service, named AT&T TV, in order to cater to cord cutting consumers who may not be interested in conventional cable subscriptions. The AT&T TV service was initially announced last year, and now the details are being publicly released. Essentially, AT&T TV will provide much of the same content as Direct TV, however, it will be streamed through the Android Streaming-TV box.