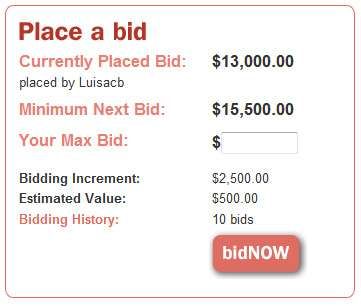 For those who don’t know, The Huffington Post is a newspaper-blog hybrid written by a staff of unpaid, highly skilled writers.

Journalism is becoming an incredibly competitive field; not only have journalists struggled to make a good penny for decades, but they are being forced to pay to work. Will the Huffington Post internship auction inspire other such news site, online magazines and blogs to do the same?

So what does the winner get? “A two-three month internship at The Huffington Post in NYC or D.C.,” the site says, adding the “Winner can choose which location they would like.”

So if the person is a horrific writer, but they cough up the $15,500 for the position, will they get the Huffington Post internship position regardless? There are still two weeks until the May 28 bidding deadline, but this will be an interesting one to track.
3.6
Score
Popularity
Activity
Freshness
Get Trend Hunter Dashboard