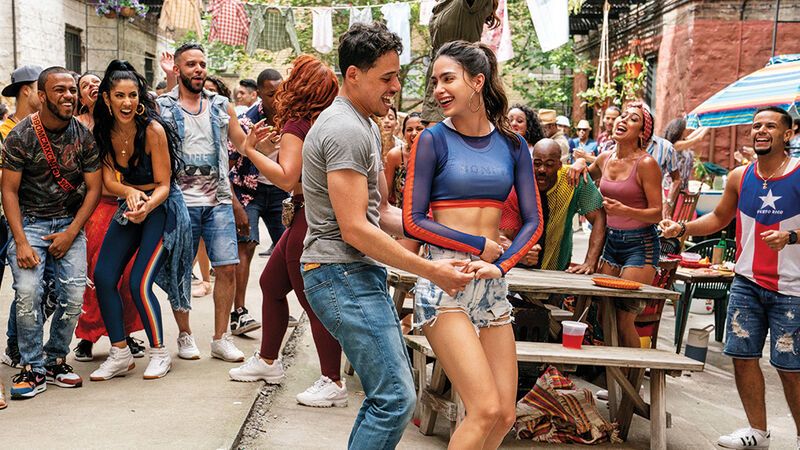 “We are beyond thrilled to partner with Warner Bros and a film like ‘In the Heights’, that boldly celebrates Dominican and Hispanic culture,” said Alex Monroy, Senior Brand Director, Presidente at Anheuser-Busch. “As the beer of the Dominican Republic, this partnership gives us the opportunity to champion our brand birthplace but also the cultural identities and stories of many hispanic communities and Presidente drinkers stateside.”

The winner of the $96,000 giveaway will be selected by a small panel of judges, including Alex Rodriguez and Luis Miranda - the father of In The Heights creator, Lin-Manuel Miranda.