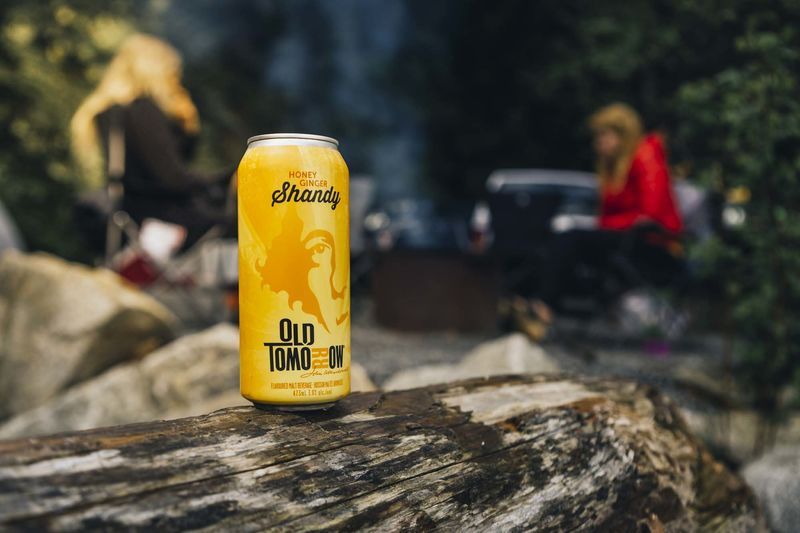 Joey Haar — September 18, 2017 — Lifestyle
References: oldtomorrow & lfpress
Share on Facebook Share on Twitter Share on LinkedIn Share on Pinterest
This past summer, shandies grew in popularity as the beverage of choice for drinkers looking for something refreshing without being too filling, and the newly released Honey Ginger Shandy from Toronto-based brewery Old Tomorrow is continuing that wave. The beer cocktail is being marketed as Ontario's first craft shandy.

As it's name suggests, honey and ginger are the two key ingredients in the craft Honey Ginger Shandy. Beyond the lemon flavor that comes common in shandies, the drink has natural honey flavoring and ginger derived from a nearly 150-year-old recipe. Old Tomorrow uses Muskoka Springs Pale Ginger Ale syrup, a recipe from 1873, for its ginger taste.

At just three percent ABV, the shandy is light enough to drink at a BBQ party without having to think about leaving room for the meal itself.
1
Score
Popularity
Activity
Freshness
Get Better and Faster